A tempting array of cooking demonstrations, wine pairings and events will be on offer throughout this unique voyage.

Sail from Southampton on board the iconic Queen Mary 2 and enjoy the glamour of the world famous transatlantic crossing. Combine this with a 2-night stay at the 4* Wyndham New Yorker Hotel in New York and direct return flights.

A tempting array of cooking demonstrations, wine pairings and events will be on offer throughout this unique voyage and we’ll be joined by a variety of food and wine experts to host talks, tastings and Q&A’s about all things gastronomical.

Special guest speakers on this crossing include Michel Roux Jr, legendary chef specialising in classic French cuisine but with a slightly lighter, more modern twist; Steven Spurrier, wine consultant, writer and former merchant, who will delight with stories of his life in wine and the historic Judgement of Paris; award winning wine writer and Sunday Times columnist Will Lyons; and Sunday Times Food Editor, Lisa Markwell.

In addition, Cunard’s own talented Cunard chefs, sommeliers and mixologists will be very much involved sharing their expertise and offering a fascinating glimpse behind-the-scenes of what it takes to curate Cunard’s exquisite menus. This voyage promises to be a delight for food and drink lovers everywhere.

Special Guests on Board

Michel Roux Jr.
Legendary chef Michel Roux Jr is the two Michelin-starred Chef Patron at Le Gavroche. During a career spanning over 40 years, he has opened multiple restaurants including Roux at Parliament Square and two restaurants at The Langham, London. He has presented numerous television shows including ‘MasterChef: The Professionals’. After deciding to follow in his father Albert Roux OBE’s footsteps, Michel left school at 16 for the first of several apprenticeships at Maître Patissier, Hellegouarche in Paris. He was then Commis de Cuisine at Alain Chapel’s signature restaurant at Mionay, which he cites as his biggest influence. He also worked at Boucherie Lamartine and Charcuterie Mothu in Paris, and the Gavers Restaurant in London.

Steven Spurrier
Steven Spurrier is one of the world’s leading authorities on wine. He is a celebrated critic, retailer, teacher and consultant – as well as the visionary behind the legendary Judgement of Paris. Steven is also the director of The Christie’s Wine Course, which he founded with Christie’s Education in 1982, wine consultant to Singapore Airlines, and consultant editor to Decanter, as well as having written a series of successful books of his own.

Will Lyons
Award-winning wine writer and journalist. Described by The Spectator magazine as having one of the finest palate’s in Britain, Will Lyons is an award winning wine writer and Sunday Times wine columnist. For more than a decade he has published a weekly column on wine, formerly in The Wall Street Journal and now The Sunday Times. His humorous, informed, down-to-earth writing has been recognised in both the Glenfiddich and Roederer wine writing Awards. He began his career in London, as a wine merchant in St. James’s for Justerini & Brooks where he developed a love for the classic wines of Europe. He has written for a variety of publications including The Scotsman, The Australian, Scotland on Sunday, The Reader’s Digest, The Spectator, Financial News and Decanter.

Lisa Markwell.
As food editor of The Sunday Times, Lisa marries her extensive newspaper editing experience with years as a restaurant critic, and, more recently, becoming a fully trained chef. She works with the UK’s top food names and is writing a book about her journey from home cook to professional chef.

Gareth Bowen
Gareth joined Cunard in 2017 as Culinary Development Manager, with over 25 years of expertise in fine dining at some of the world’s most iconic 5* hotels. His previous roles include Executive Chef at the Shangri-La Hotel, At The Shard and London Marriott County Hall where he oversaw the new restaurant concepts, menus and openings of twelve of Marriott’s London hotels. These included London Marriott Hotel Grosvenor Square, St. Pancras Renaissance Hotel London and the London Edition.

Don’t forget we can completely customise your holiday to your exact requirements, we can upgrade cabins and flights and arrange trips and tours, just call our friendly cruise experts free on 0800 810 8060 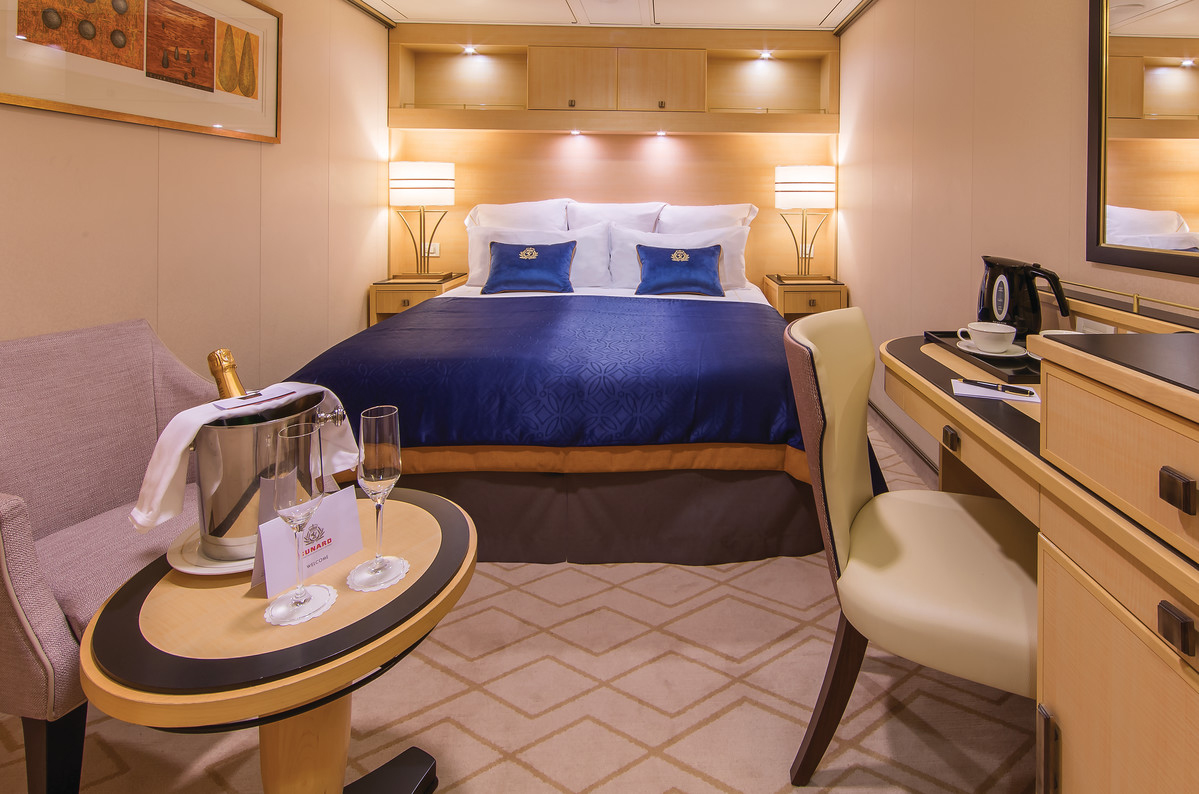 Day 1
Depart on the Queen Mary 2 from Southampton

Get a quote from your personal cruise expert 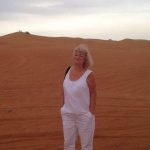 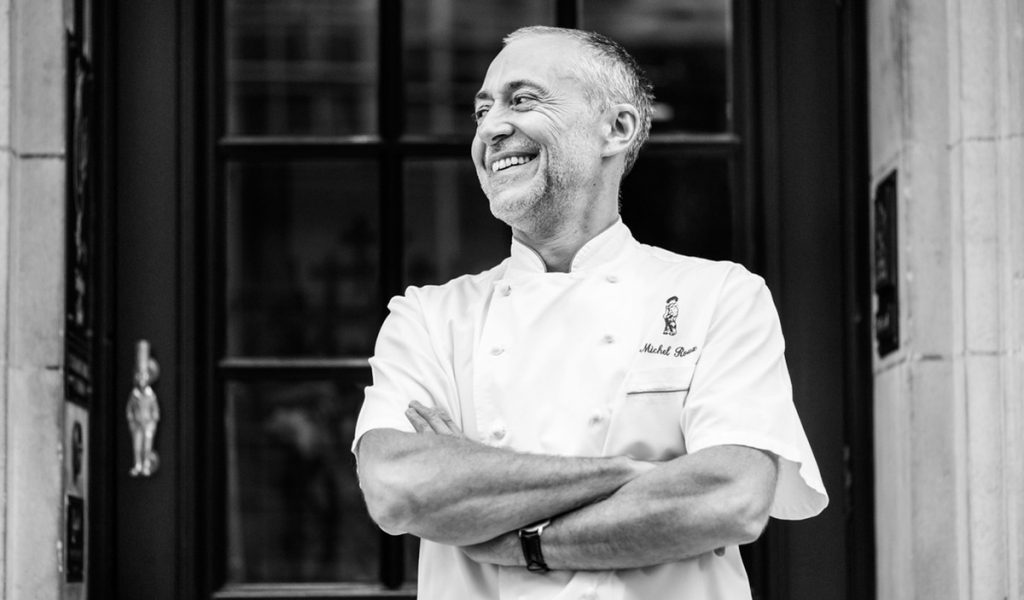 Everyone is unique, that’s why our cruises are tailor made

Talk to the same cruise expert throughout your booking

Peace of mind with our Price Match Guarantee

Crossing the Atlantic on the Iconic QM2

Sign up for our latest news and offers, delivered to your inbox.

We specialise in creating exclusive cruise itineraries. We hand-pick the world’s best cruises and combine them with exciting stopovers and tours to give you the ultimate cruise holiday.

Read more about us

Any cookies that may not be particularly necessary for the website to function and is used specifically to collect user personal data via analytics, ads, other embedded contents are termed as non-necessary cookies. It is mandatory to procure user consent prior to running these cookies on your website.